He immigrated to Canada in 1961 from the Netherlands and moved from Toronto to Vancouver in 1967.

John and his wife Anneke became born-again believers in the First Baptist Church of Nelson and Burrard in Vancouver.

John loved helping people and bringing healing to broken hearts. He was a funny, happy and caring person, and he will be greatly missed by his wife Anneke (with whom he was married for almost 60 years) and several wonderful friends.

John’s ministry expressed itself strongly, to encourage believers in the word of God.

Luke 4:18 the Spirit of the Lord is upon me, because he has anointed me to preach the gospel to the poor, he has sent me to heal the brokenhearted, to preach deliverance to the captives, and recovery of sight to the blind, to set at liberty them that are bruised.

The words of Jesus.

His Funeral (by Pastor Bruce) 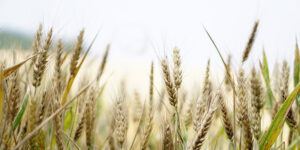 All articles in PDF

A collection of articles about Discernment, Life in the Spirit, Faith, Spiritual Warfare and Healing, written by John Mol. 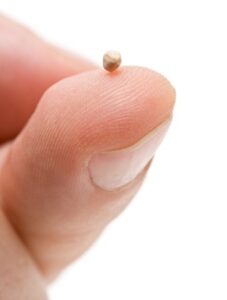 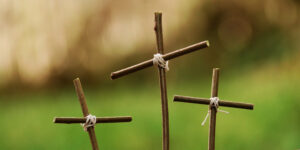 Redemptive Aspects of the Cross of Christ 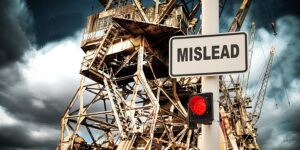 Discerning Deception 2Th 2:3 Let no man deceive you by any means: for that day shall not come, except there come a falling away first, and that man of sin be revealed, the son of perdition; Who opposeth and exalteth himself above all that is called God, or that is worshipped; so that he as God… 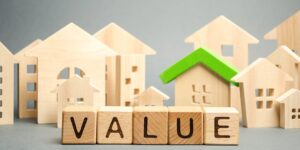 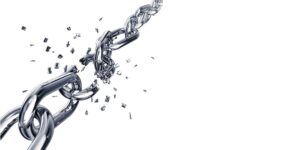 The Believer’s Freedom in Christ

The apostle Paul, in exposing and refuting the Colossian heresies (legalisms and gnosticism, which are very similar to New Age heresies of today), shows the Church the greatness and all-sufficiency of Jesus Christ throughout the whole letter to the Colossians.  In Col. 1:15-19 Paul portrays seven superiority’s of Christ in His pre-eminent Supremacy.  In this… 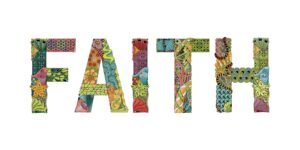 This diagram illustrates how in order to have salvation, one must first repent towards God and then have faith towards Christ. Both are necessary steps for salvation in Christ. 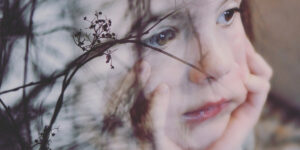 Reasons for Lack of Faith